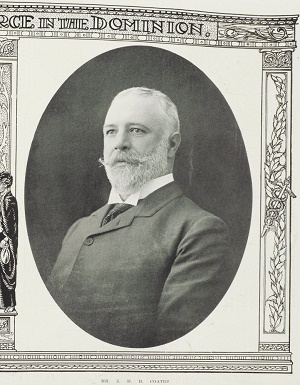 James Coates was born in Auckland in 1851 – his Father James Coates came out to New Zealand from England as private secretary to G overnor William Hobson. His father subsequently became Clerk of the House of Representatives.

Educated at the Church of England Grammar School in Parnell and St John’s College, the young James Coates excelled at sport and was a founding member of the Auckland Cricket Association and the Auckland Amateur Athletic and Cycle Club. In 1869 he began a career in banking with the Bank of New South Wales and then the newly opened National Bank of New Zealand. He rose through the ranks to become General Manager in 1893. He was on the Board of Directors of the National Bank, and became a Director of the South British Fire and Marine Insurance Company of New Zealand and the Guardian Trust and Executors Company. He was knighted in 1922 after he returned to New Zealand at the end of World War 1. 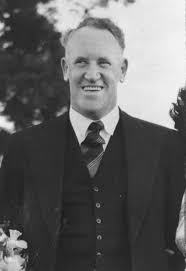 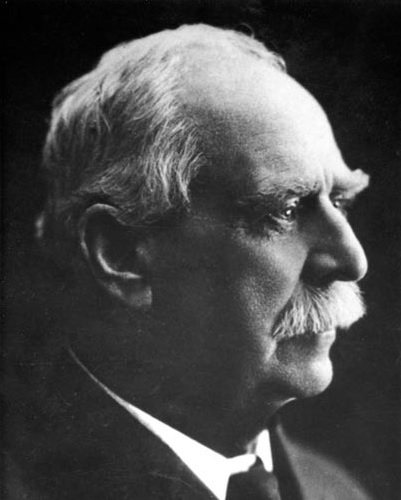 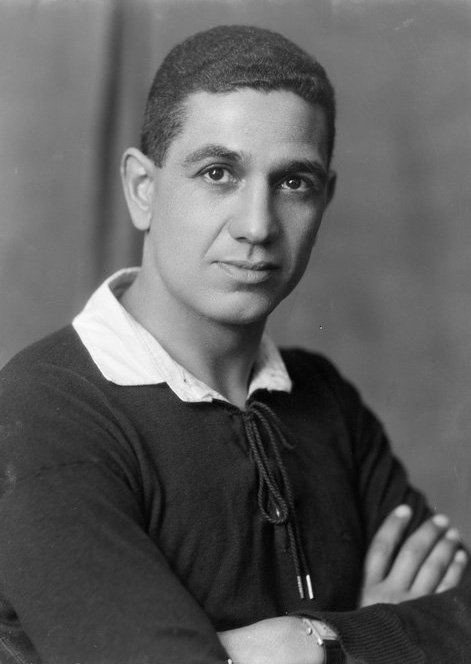