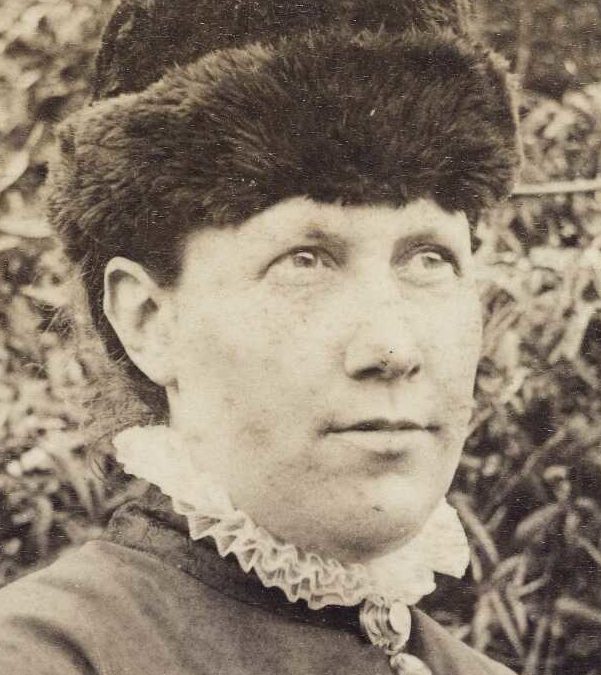 Amelia was born on Prince Edward Island, Canada and came to New Zealand with her parents in 1859.

In 1863 she married her second cousin Charles Albert Haszard, who in 1886 was a teacher at a Maori school at the time the village of Wairoa was buried as a result of the eruption of Mt Tarawera. The Haszard family had celebrated Amelia’s birthday on June 10 1886, and gone to bed when they were woken by violent earthquakes and huge explosions.

Her husband and three of their children lost their lives but Amelia and her two daughters managed to escape and were rescued the next day. About 120 people died in the six-hour eruption and the village of Te Wairoa later became known as the Buried Village out of Rotorua. Amelia died in September 1925 and is buried at Purewa. 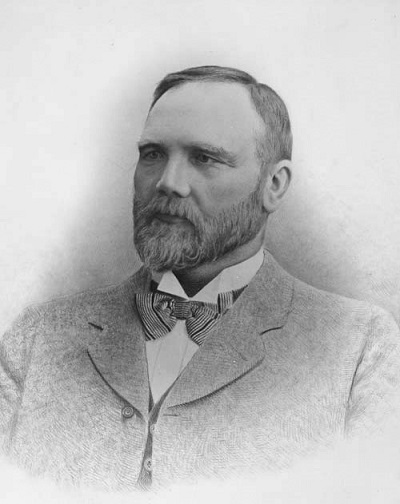 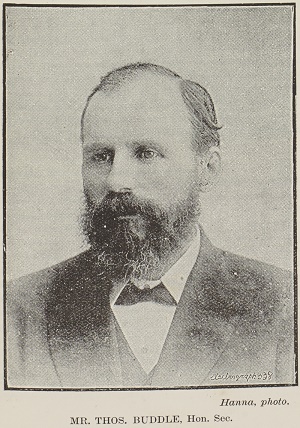 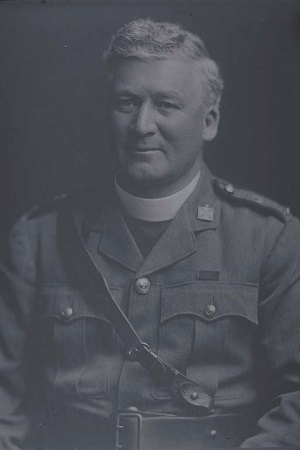