Three members of the Bloomfield family are buried next to each other in Purewa Cemetery after the tragic sinking of the ‘Empress of Ireland’ in Canada in 1914. Robert William Read Bloomfield aged 52, his wife Isabella Louise aged 46 and their daughter Hilda Isabella aged 23 all died in the disaster on May 29 1914, and their bodies were buried two months later on July 29.

Bloomfield was born on September 9 1861 at Matawhero. His uncle Captain George Read, was one of the founders of Gisborne. Bloomfield was educated at Auckland College and Grammar School (later Auckland Boys’ Grammar School) and Napier Grammar. He became a barrister and solicitor in Auckland but at the time of his death, had not been practising for some years.

He had large sheep farming interests in Poverty Bay, where he had many relatives, and was a director of a number of companies. He was well-known in hunting, racing and polo circles and as a yachtsman and a prominent freemason. Active in the Political Reform League and the Reform Club, he was involved in local government, chairing the Epsom Road Board for many years.

In June 1887 at St Mary’s Parnell, he married Isabella Louise Clarke, daughter of a prominent sharebroker whose family were well-known in Auckland. She became a leading member of Auckland society and a notable golf player, serving several times as captain of the Auckland Ladies’ Golf Club. Their only child, Hilda Isabella, was born in 1890 and like her mother was a keen golf player.

While still at school Bloomfield belonged to the School Cadets and later joined the Territorial Army, being appointed in 1911, Officer Commanding 3rd (Auckland) Mounted Rifles with the rank of Lieutenant -Colonel. He was granted 12 months leave of absence from April 11914.

On April 11 the Bloomfield family sailed for Canada in the Niagara. He was interested in seeing how the Territorial Army operated there and then planned an extended visit to ‘the old country’. A member of the Auckland Institute of the Blind since 1906, he was to attend an international conference on the blind in London in June that year.

After a month in Canada the Bloomfields sailed from Quebec for Liverpool on the liner Empress of Ireland. Since its maiden voyage in 1906 the Canadian Pacific steamer had crossed the Atlantic 97 times. Its hull had 11 water-tight compartments and following the sinking of the Titanic two years previously, its life saving equipment had been updated with more than enough life-boats for everyone on board.

In the early hours of May 29 1914 the liner had just dropped its pilot and was steaming at full speed down the St Lawrence River. The ’Storstad’, a fully loaded Norwegian collier with an icebreaker bow, was steaming up river. It was a calm clear night with full visibility until a creeping fogbank swallowed both vessels. There are two versions of who was at fault for the disaster that occurred about 2am when the Storstad ploughed into the starboard side of the Empress.

Sleeping passengers were tossed from their bunks and only five life-boats were successfully launched. In just 14 minutes the liner sank beneath the icy waters. There were 1477 people on board (840 passengers – 18 more than the Titanic). There were only 465 survivors.

On July 29 St Mary’s in Parnell was packed for the funeral which took place with full military honours for the Colonel. William and his wife were buried in one grave with Hilda next to them. Under their names the single gravestone reads, “They were lovely and pleasant in their lives and in their death they were not divided.”

A brass memorial plaque was unveiled at St Mark’s Church Remuera, on May 9 1915, a tribute to Colonel Bloomfield from the 3rd (Auckland) Mounted Rifle Regiment, as a mark of “the high esteemand respect which his soldierly qualities and devotion to duty inspired in all ranks.” 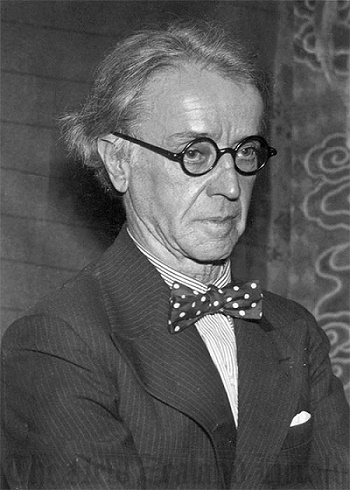 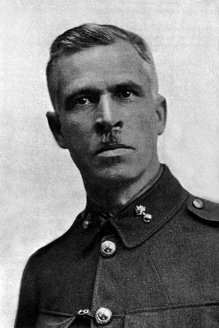 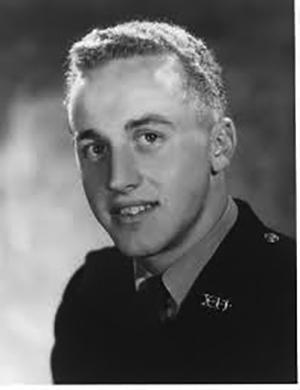