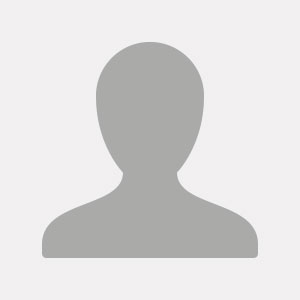 Dr Burnaby was a Phrenologist who was in New Zealand to deliver a series of lectures on his speciality ‘science’. It is not clear from the advertising whether he took this seriously or was rather a showman who gave a parody of the phrenologist at work.

Whatever the case he died unexpectedly in his hotel in Gisborne. This necessitated an inquest that had to be adjourned for an autopsy to be undertaken. The first jury was unable to reach a verdict even after the medical evidence was given and a second was sworn in. They also called for additional medical evidence. 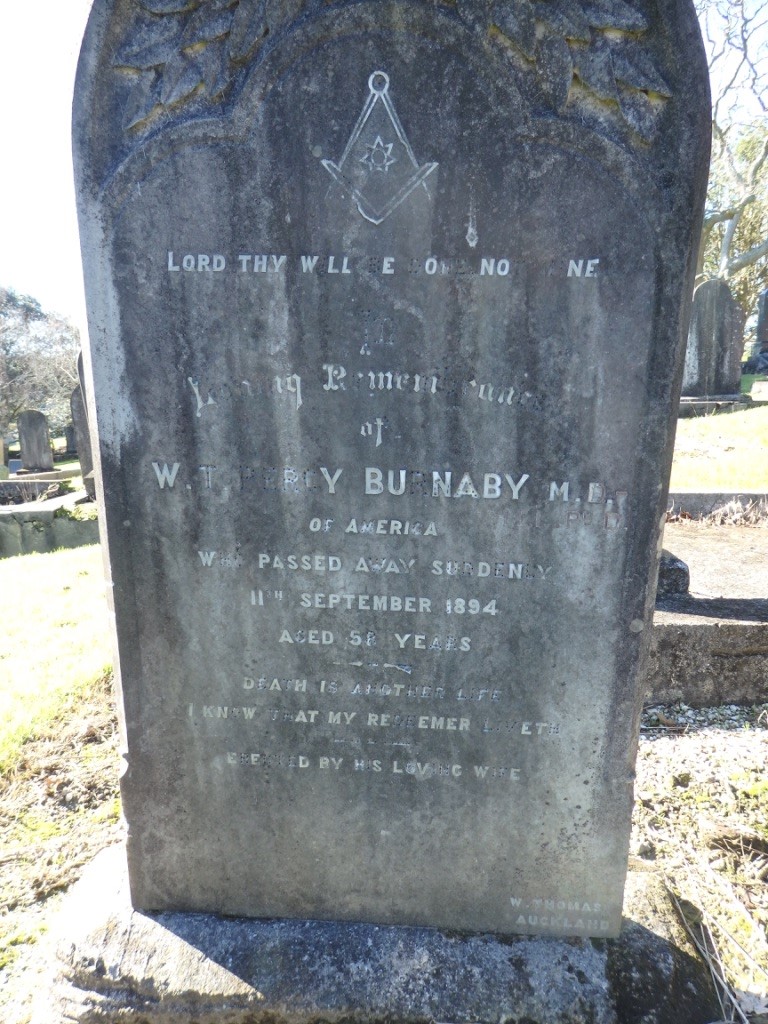 Upon resuming, two members of the second jury were ‘not in a fit state to proceed’ and were consequently dismissed. A verdict of death from natural causes was finally delivered. Why the body was transported to Purewa for interment is not clear as only six days elapsed between death and burial. Given the inquest this seems to have been the minimal time required to complete the formalities and then prepare and deliver the body for interment in Auckland. 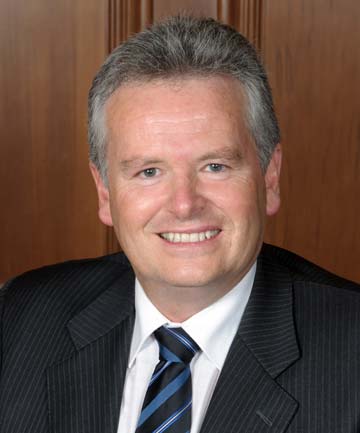 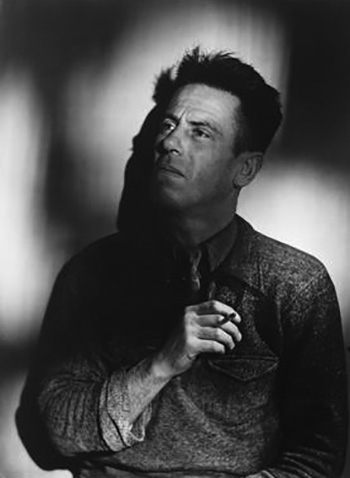