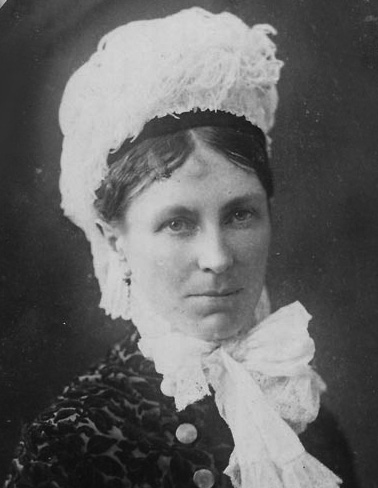 Mary Jane Milne was born in Ireland and emigrated with her family in 1863. In 1867, despite the economic recession in Auckland, she bought into a millinery and drapery business with her sister Charlotte.

In 1876 the firm became known as Milne and Choyce when henry joined Mary Jane as a business partner. Initially the firm concentrated on fashion, variety and quality in drapery. Mary Jane went on buying trips to England and Europe. In 1901 the business became a public company with Choyce as Managing Director. Mary Jane Milne 1840-1921 is buried in Block A, Row 30, Plot 007. 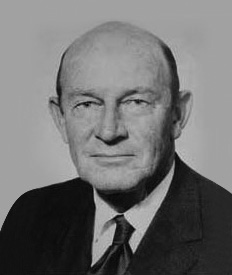 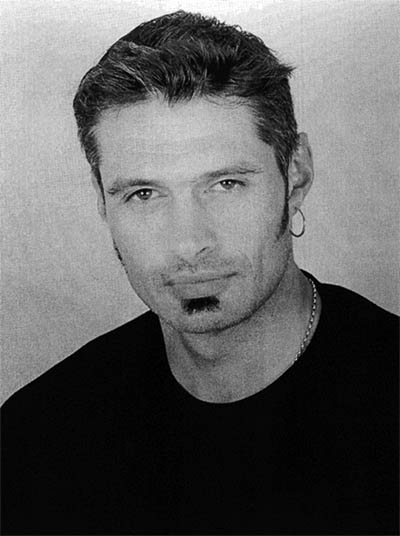