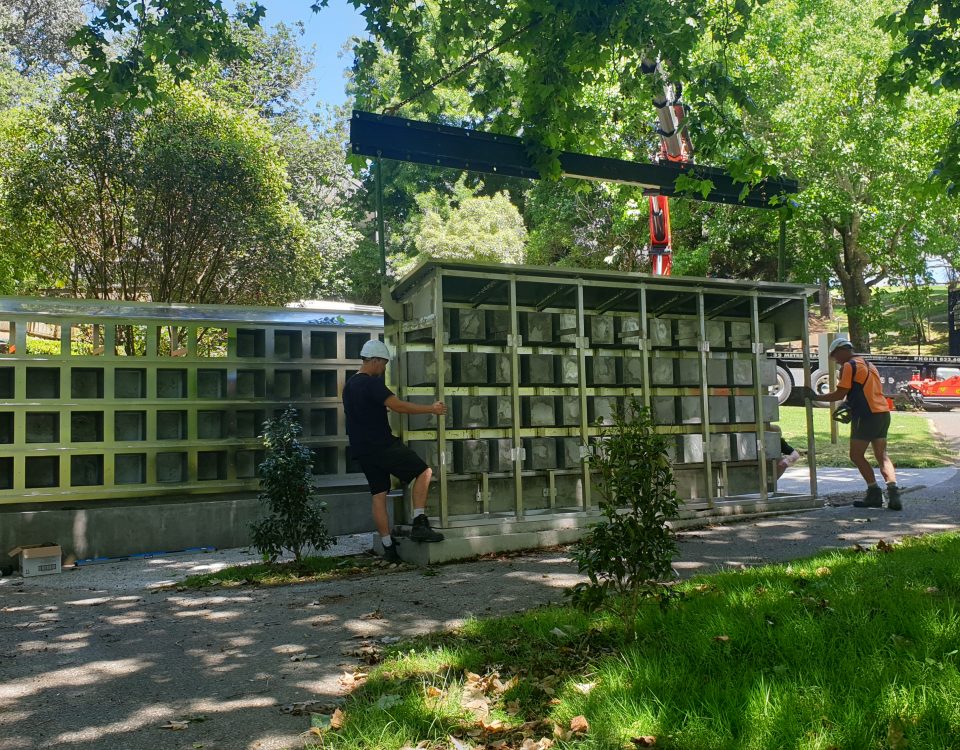 Due to popular demand a new columbarium will be open in the new year at Purewa.

The stainless steel and cast aluminium structure will accommodate 96 double niches for cremated ashes. Sitting on a concrete base, the columbarium will be faced with black marble and red brick to visually integrate with other buildings at the cemetery. Flowering gardens will also be developed with attractive seating around the new area.

The original columbarium made of stone was built 20 years ago and its 200 double niches are now fully subscribed. Purewa General Manager, Alastair Crombie, says the above ground ashes interment option is popular with many families.

“With 70 percent of deaths in New Zealand now being cremated families are increasingly choosing the space saving option of ashes interment. A new feature will be the inclusion of a stainless steel tray in front of each double niche, where a flower or personal memento can be placed,” he says.

Designed by Purewa Cemetery Trust Board member and architect John Bukowski, the modular design can be replicated in other parts of the 20-hectare cemetery as needed over time, he says.

“The design is modern and crisp and the materials used have longevity and make a statement about the evolving nature of Purewa. The complete contrast with the original columbarium design and materials shows that Purewa greatly values its heritage but also is very much part of the modern world,” he says.

Purewa Trust Board Chairman, John Priestley, says columbaria are increasingly popular in New Zealand. “The word is derived from the Latin word for a dove-cote or pigeon house, the similarity being niches in an elevated structure. Columbaria are very popular in Europe and some Australian cemeteries. The vertical nature of a columbarium, in addition to being an attractive structure to hold ashes, means that less ground space is occupied, thereby avoiding some of the problems of plot maintenance. One wag fairly described a columbarium as being the equivalent of an apartment in a place where a grave plot was the equivalent of a quarter acre section! Purewa anticipates a growing demand for columbaria niches,” he says.

Columbaria were common during the early Roman Empire when cremation was normal practice. They originated as variants of traditional Etruscan and republican Roman house tombs, and were rectangular brick structures built around an open court with niches containing ash urns built into the walls. 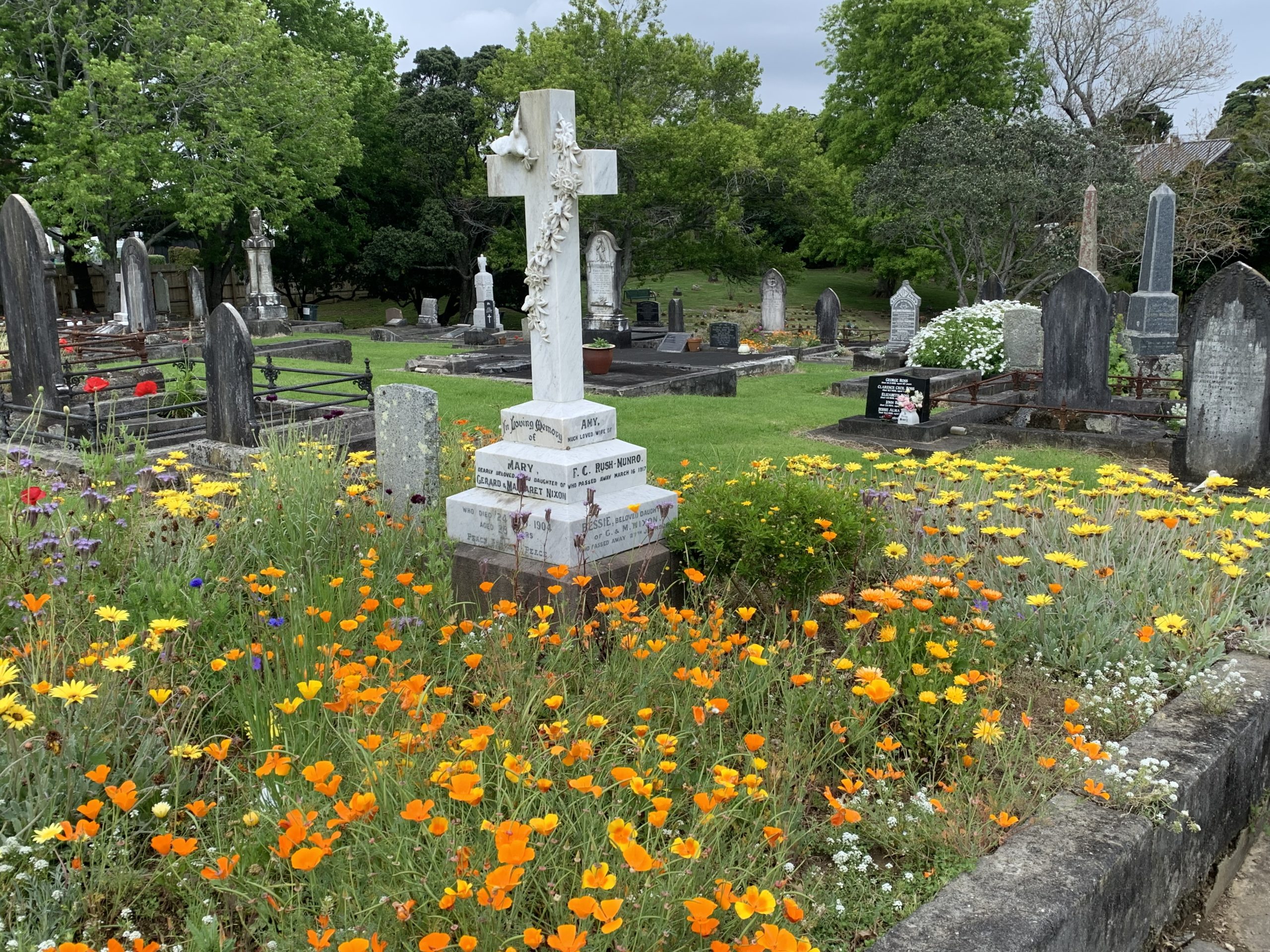 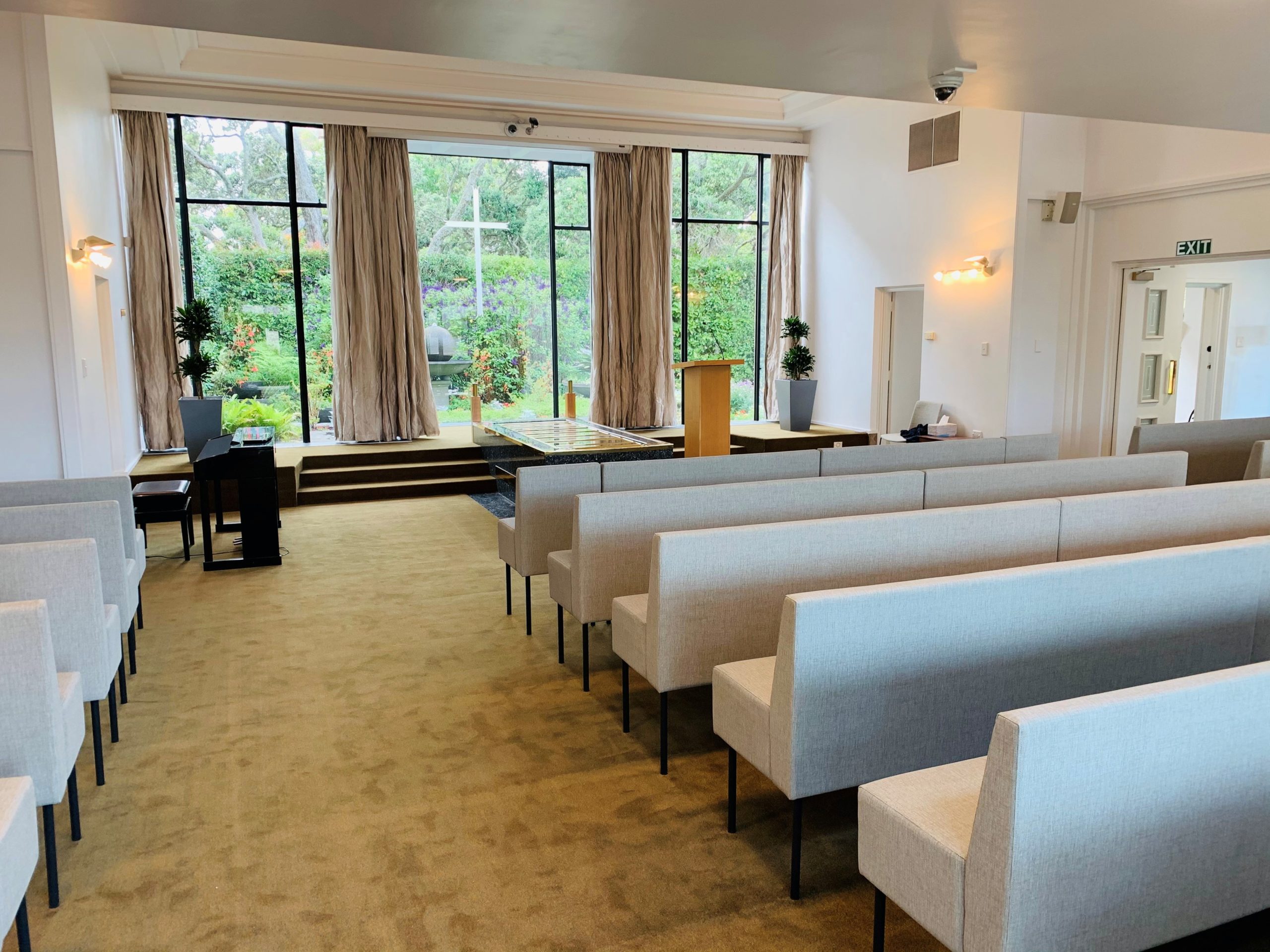 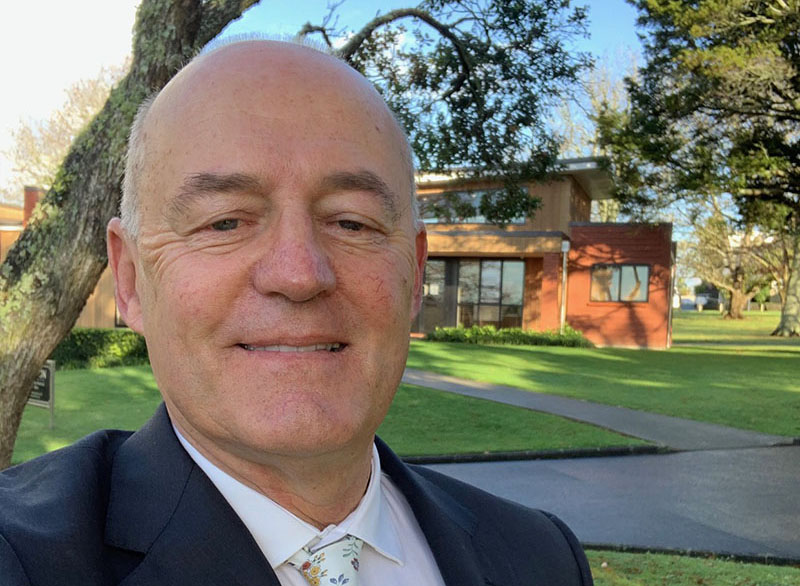