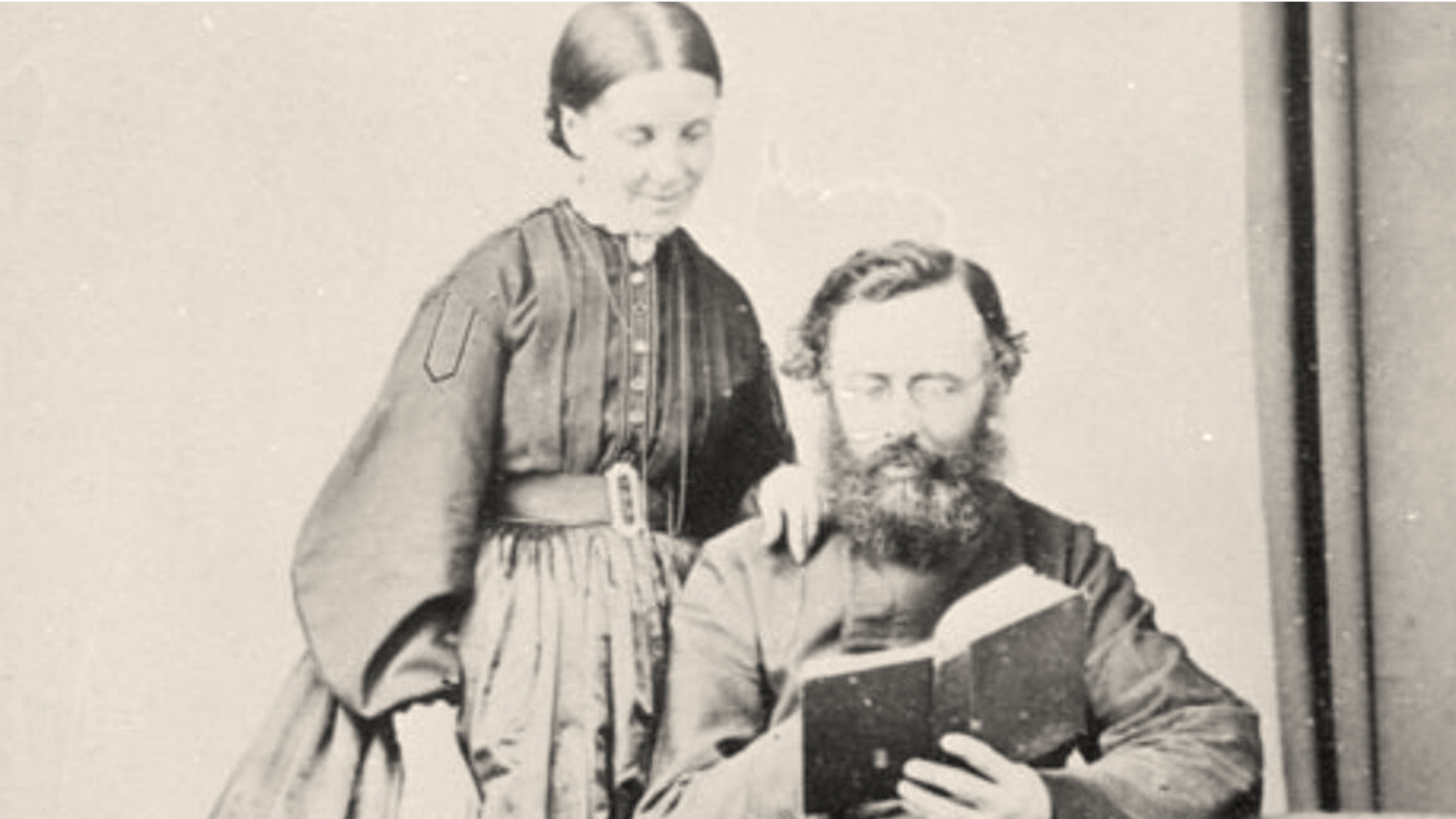 This year, some 200 family descendants celebrated his life at a reunion in Auckland.

Purchas arrived in Auckland with his young wife Olivia on October 15, 1846 from England. They helped establish a settlement at the St John’s Theological College in Meadowbank, which remains today as the sole educator of Anglican clergy in New Zealand. In addition to his specialist medical skills, Arthur trained at St John’s as a Priest. Shortly thereafter, he became the first Vicar at St Peter’s Church in 1847. He remained in this role until 1875, when he resumed his full-time medical practice.

Arthur Purchas also played a key role in many other areas, including designing the first Mangere bridge. The New Zealand Advancement Society declared him ‘one of the best chemists in the colony’. As a musician he created a Braille machine to read music for the blind. Then, as musical director of the New Zealand Anglican Diocese, he produced two hymnals in English and Maori, which he spoke fluently. He made the first European discovery of coal deposits in the Waikato.

Arthur was also a founding member of the Auckland Museum, the Choral Society and the Auckland Society of Arts.

You will be amazed at his accomplishments and surprised at his role in shaping the Auckland of today.

Have a look at this video, produced at Purewa Cemetery to honour AGP and his many descendants. 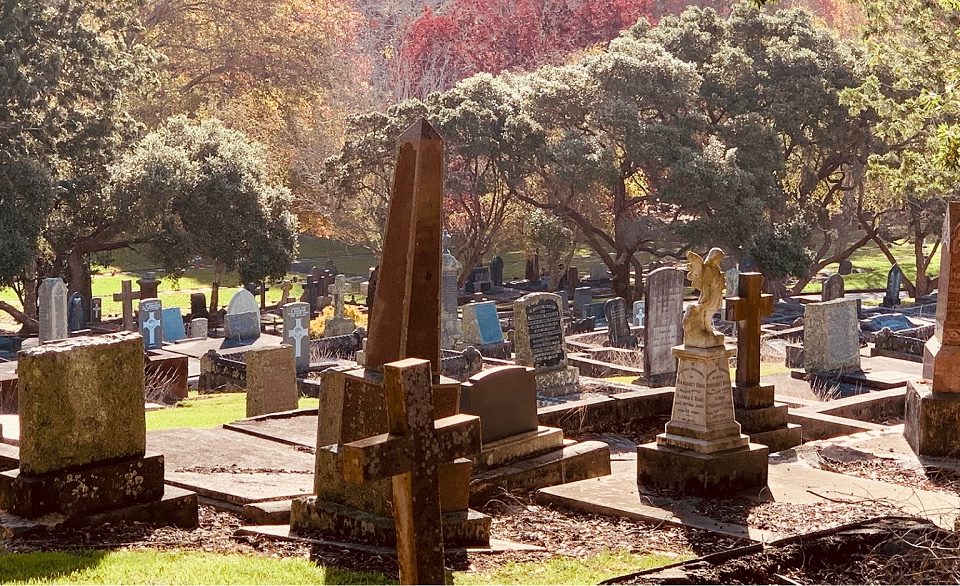 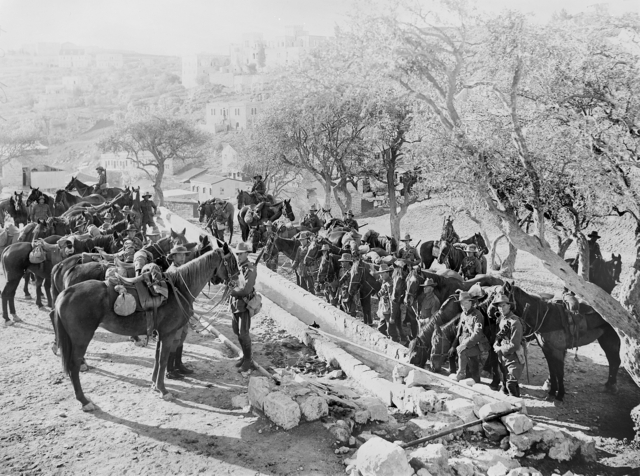 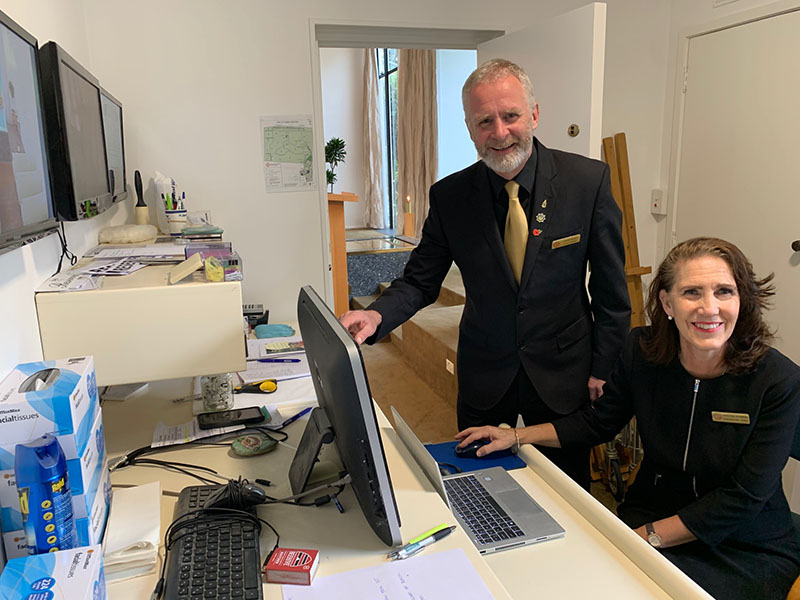