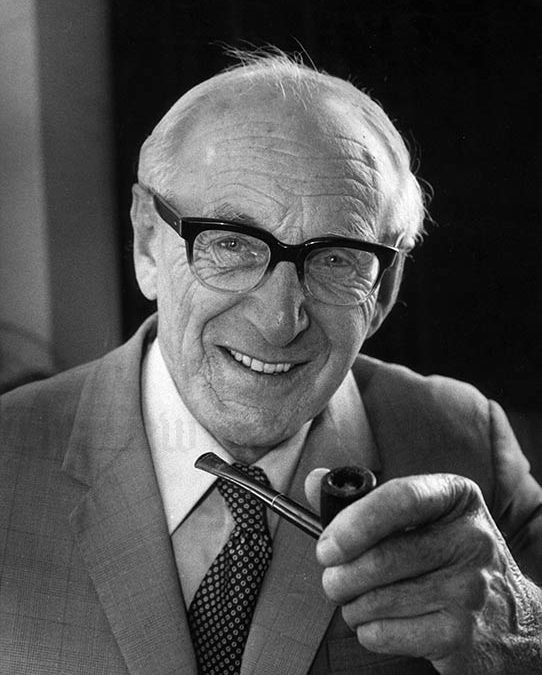 The name ‘Minhinnick’ was for a generation of New Zealanders synonymous with a style of cartoon that was simultaneously both pointed and subtle while delivering a strong metaphorical poke to the subject, delivered without rancor or rudeness.

His most active years and famous works were produced while he was resident cartoonist with the New Zealand Herald (1930-1976). His career coincided with those of political leaders such as M. J. Savage (the first NZ Labour Party Prime Minister), Sir Keith Holyoake, Norman Kirk and especially Sir Robert Muldoon (also interred at Purewa). Muldoon’s forthright manner and distinctive visage made him as an ideal subject for the cartoonist. It could be said that Minhinnick dealt to all of them without fear. 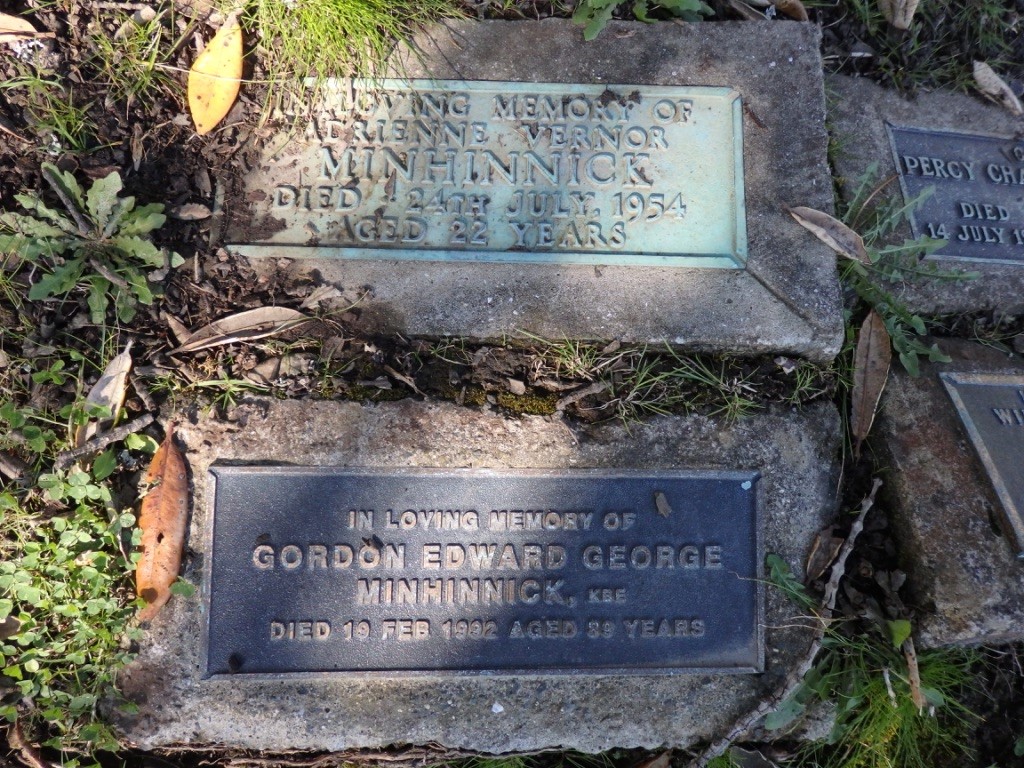 While some felt that Gordon Minhinnick style was too conservative he was provocative and evoked controversy. His cartoons were published in the New Zealand Free Lance, the Christchurch Sun, and the Auckland Sun and were a much anticipation feature in all of them. Examples of his work are readily accessible online and the reader is urged to complete a quick search to see examples of his work covering topics of the day that still resonate for many older New Zealanders. 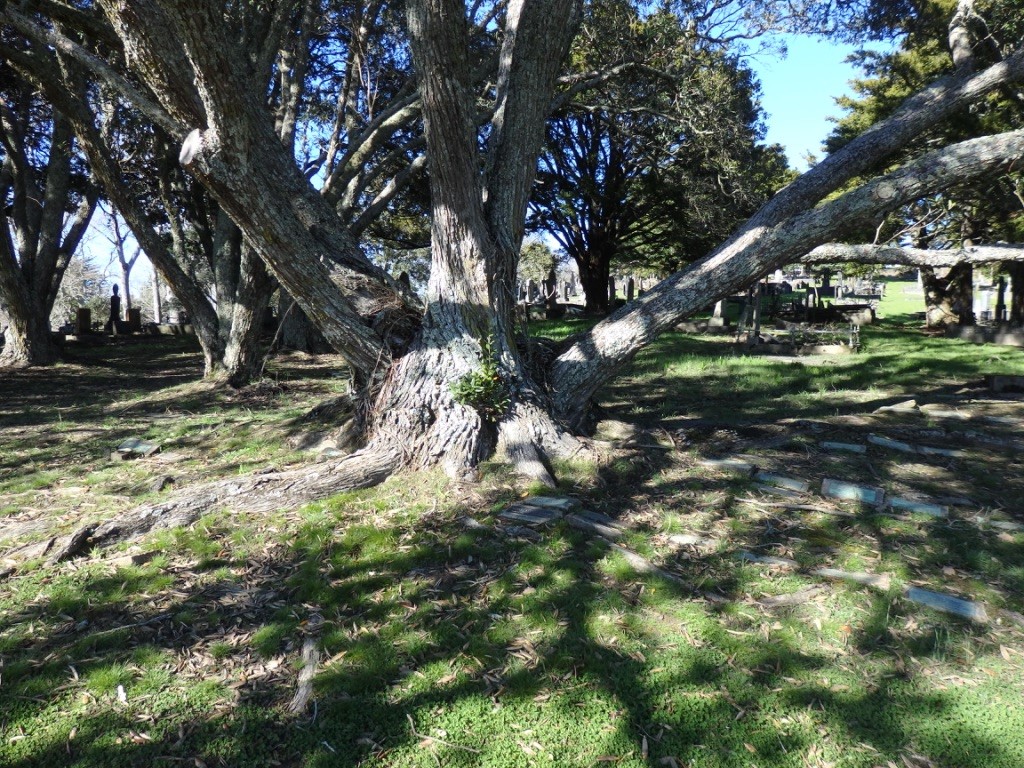 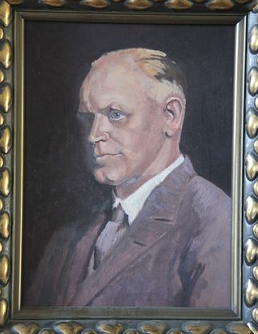 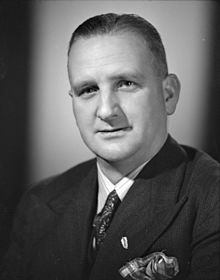 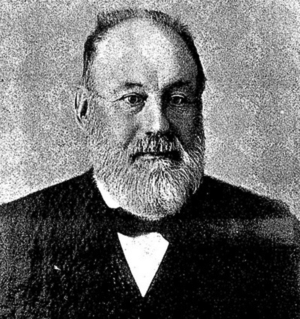